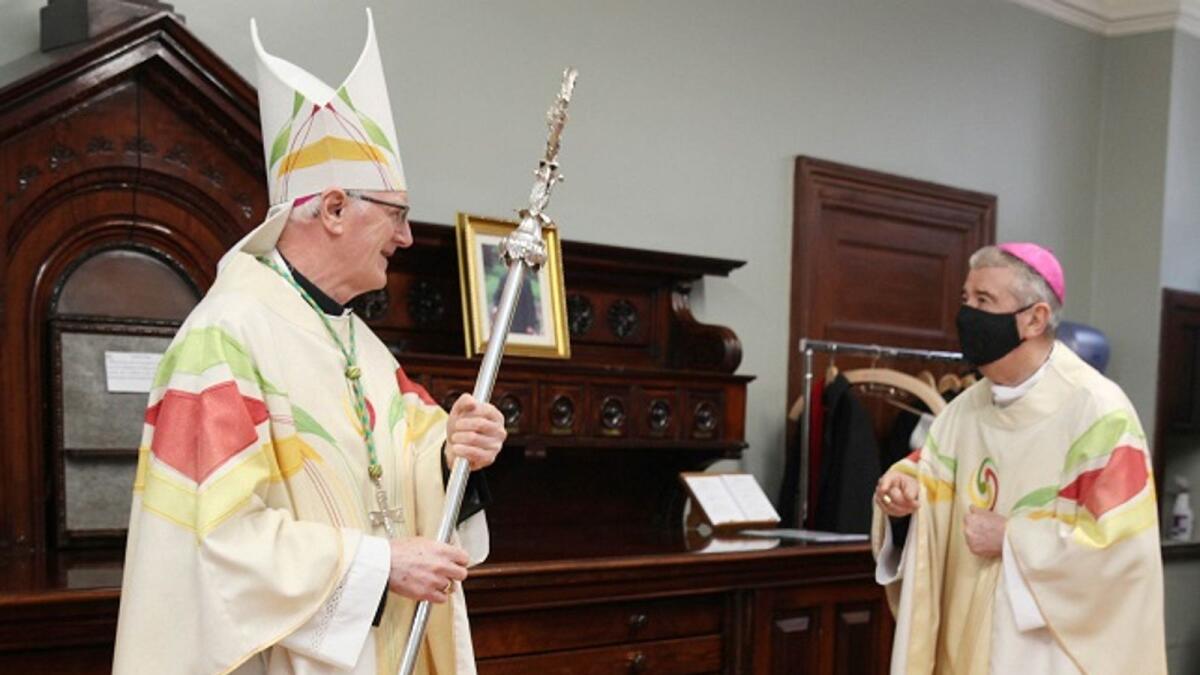 On 2nd February 2021 Archbishop Dermot Farrell was installed as the

The Holy Father Pope Francis appointed Archbishop-elect Dermot Farrell as Archbishop of Dublin on 29 December 2020. He takes over from Archbishop Diarmuid Martin who officially entered into retirement on 2nd February once he had handed the staff (crozier) or authority to Archbishop Dermot Farrell. The Papal Nuncio was on hand to ensure the validity of the service and transfer of authority with the reading of the Papal Mandate.

Bishop Farrell’s episcopal motto Adiutorium nostrum in nomine Domini (‘Our help is in the name of the Lord’) is taken from Psalm 124.

We wish Archbishop Farrell well in his new ministry and assure him of our prayers and support.

We thank Archbishop emeritus Diarmuid Martin for his long and dedicated service to the Diocese and wish a much deserved rest from his labours. 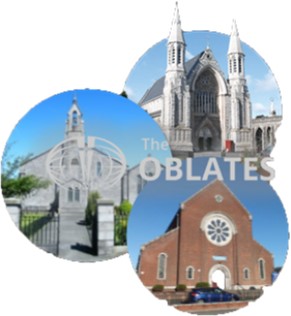 Immaculate Conception on 8th December - Masses in the Pastoral Area 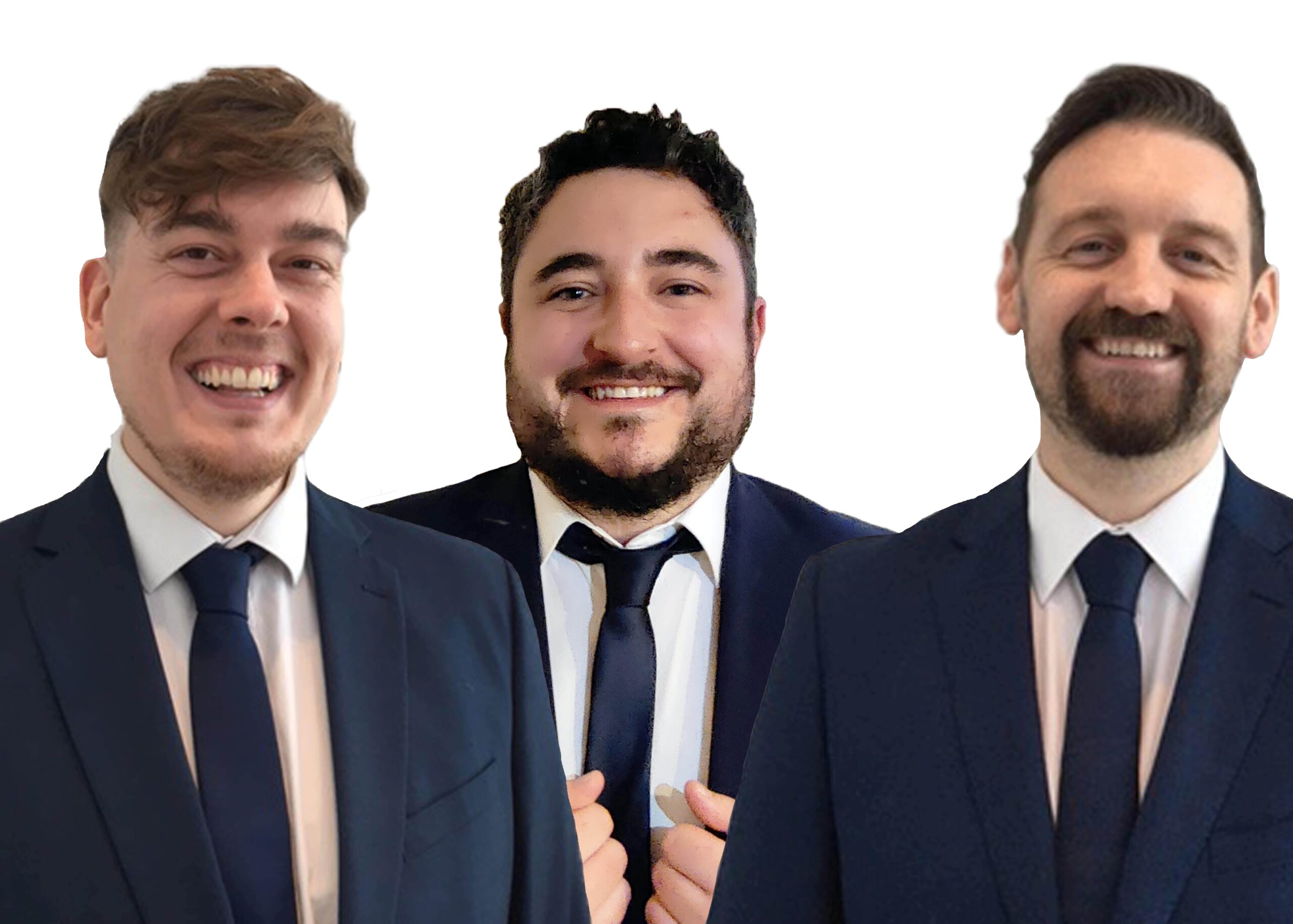 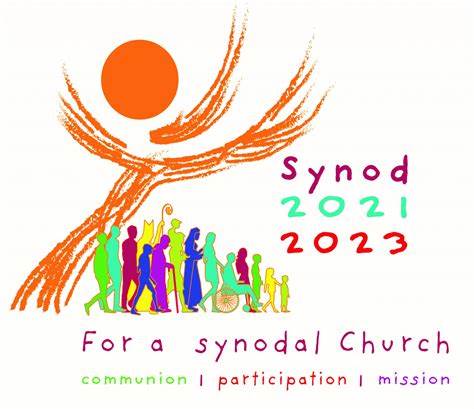 “Synodal Process” is on track

The latest update on the Synodal Process is the Working Document.

Oblate Church of Mary Immaculate, Inchicore
Mass at 10am on Wednesday and Saturday
Service of the Word on Tuesday at 10am
Adoration of the Blessed Sacrament on Wednesdays 2.30pm to 4pm
Taizé (style) Prayer on Wednesday at 10am (in St Therese's Chapel)
Sunday at 11.30am and 7pm