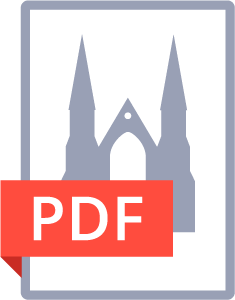 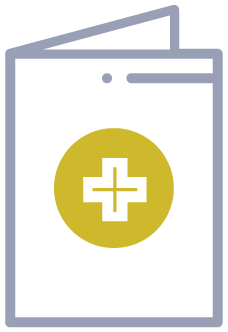 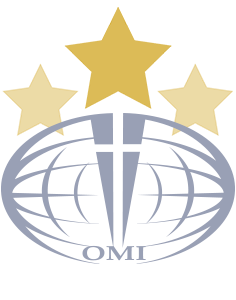 History of the Parish of Mary Immaculate, Inchicore

During the Easter Vigil in 2014, one of the lessons read was about the development of the area, the importantn presence of CIE  and the involvement  for over 150 years of the Oblate community.  The article can be viewed at the link below (pdf format)
Easter Vigil 2014 – story of Inchicore

The founder of the Oblates, Eugene de Mazenod, was invited in 1854 by several Irish bishops to establish an Oblate mission in Ireland.   Subsequently while Oblate Father Robert Cooke was in Dublin giving a mission he came in contact with Archbishop Cullen and was asked to look at the possibility of the Oblate Order meeting the spiritual needs of the people of Kilmainham.

The Oblates came to Inchicore in 1856 and bought a farm close to the Railway Works.  A small wooden church was built in which Mass was celebrated by Eugene de Mazenod in 1857.   Many of the workers at the Railway Works had helped build this first church and it served the community until work began on the present church in 1876.

Some of the land originally bought by the Oblates was sold to Dublin Corporation on the condition that it be used to provide housing for local people.   The proceeds of the sale helped fund the building of the new church.   The new church was opened in 1878 although not fully completed due to lack of funds.  The new church was consecrated in 1903 and the towers and trancepts completed in 1930.  The high altar of the church was made by Padraig Pearse’s father.

Also part of the Oblate presence in Inchicore is the primary school, Scoil Mhuire gan Smal, which was established in 1857 in some of the farm buildings and in which some Oblate Brothers taught.  In 1864 plans by clerical and civic leaders were made to build a new school on the site for the area with an Oblate superior acting as manager.  This school served the community for 70 years and the existing school was opened in 1939 as a Catholic co-educational school which caters for approximately 260 pupils from infants to sixth class.

The parish also has a social hall which was built on the site of the original wooden church.  This became a centre for entertainment and social activity in Inchicore and was redeveloped with the assistance of FAS in 1997.

The Oblate House of Retreat was offering retreats to lay people by 1863 and at various times during its history was a seminary.  It also became an asylum for clerics fleeing from religious persecution in France

The Crib was built in 1856 and large wax figures were ordered from Paris.  The original site was in the old wooden church but this was destroyed by fire in 1948.  Again local people were to the fore as they had been in the early days of the original church and volunteers helped restore the crib in its present site at the back of the Grotto.

The Grotto was established in Inchicore after Father William Ring led a pilgrimage to Lourdes in 1883.   The first torch lit procession was attended by 3,000 people in 1927 and the following year work began on constructing the present Grotto which was an exact replica of the Lourdes grotto.  Again men from the Railway Works helped and the work was finished in 1930.  Later that year the Grotto was blessed by Archbishop Byrne of Dublin at which 100,000 people were present.  A Rosary Square was added and plans are presently underway to refurbish the Grotto and build a new Rosary Way.

There is a sportshall in the grounds which was opened in 2002 to replace the one destroyed by fire in 1997.  The original hall was built in 1971 and catered for basketball and other sports.  It served to encourage young women in the area to participate in social activities.  It houses FAS offices and LINKS and Turas programs which offer support and help to recovering drug addicts.

Oblate Church of Mary Immaculate, Inchicore
Mass at 10am on Wednesday and Saturday
Service of the Word on Tuesday at 10am
Adoration of the Blessed Sacrament on Wednesdays 2.30pm to 4pm
Taizé (style) Prayer on Wednesday at 10am (in St Therese's Chapel)
Sunday at 11.30am and 7pm